skip to main | skip to sidebar

Cute, Cute, Cute!! My little Luke has been making me giggle lately. I thought I would share these moments! 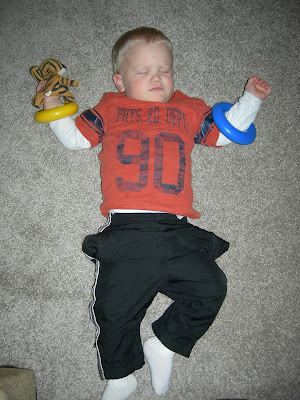 He was playing the other day and just got down on the floor and went to sleep!! 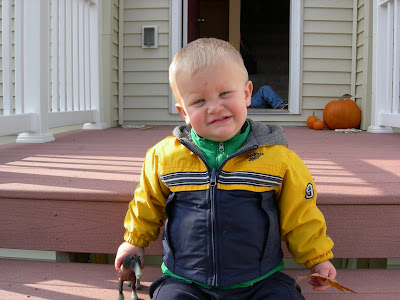 Posing for a quick picture... you can see Ethan in the background being difficult. "I don't want to get my picture taken!" 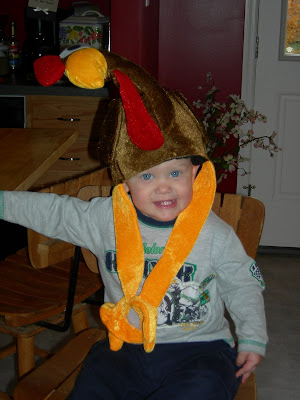 Getting ready for Thanksgiving!! 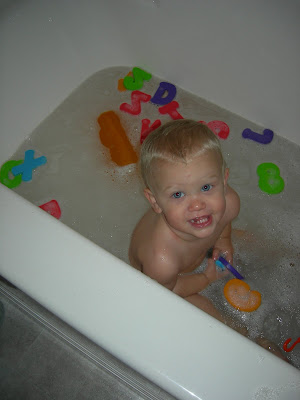 3 kids, under 3, through the airport, on an airplane, and off to Colorado!

Fun on the airplane! About a month ago, my sister called me to tell me my mom was severely sad about not being able to meet Kate (she could not get any time off from her job). I really felt sad as well, but I certainly could not go to Colorado. I have 3 kiddies now and Ben could not go, so I guess we will all just have to be sad...
3 days later I clicked on "purchase tickets" and then had an anxiety attack.
The adventure began at 4:45 am when we left for the airport. When we got to the ticket counter, we encountered some "ticket problems" which made us VERY late. The plane was actually boarding and we still did not have our tickets!! We got that problem resolved and moved on the the next part of our adventure. Thankfully, Ben was able to get a pass to take us through security, but because he did not have a boarding pass, he had to be patted down, etc. Not only him, but they actually checked Ethan and Luke!!! They did chemical tests on our shoes, and had to check ALL our bags, meanwhile the plane is all boarded!!! We made it just in time and Ben was able to come aboard and buckle in the car seats. So much for early boarding for those with children! The flight was 3 1/2 hours and the boys did pretty well. Luke had 1 good meltdown, but after about 4 dum dum suckers, he calmed down and the plane finally landed. I had no help on the other side, so I rigged up the car seats to go over the top of the stroller and chugged away to baggage where my sister was supposed to pick me up... but she was not there. I wandered around for a while trying to find her... with no success. I finally had to pull off our luggage from baggage claim because another plane was coming in, but now I was stuck because I certainly could not pull around 2 suitcases and another car seat along with everything else. Ethan now has to go potty and Luke has wedged himself in the basket below his seat in the stroller and had a RANK diaper. Thankfully, Kate is still asleep! I hear my name paged over the loud speaker and I have to find a "white courtesy phone" only to get a phone number that did not work and confusing information about my sister's whereabouts. I finally found a pay phone and called Ben, who had actually talked to her, and discovered she had been given wrong directions and was not even at the airport yet. After about an hour my sister shows up, we hit the potty and head to the car to drive 4 more hours to Grand Junction. We, thankfully had an uneventful trip to my parent's house. The entire day's adventure was totally worth it when we surprised my mom! 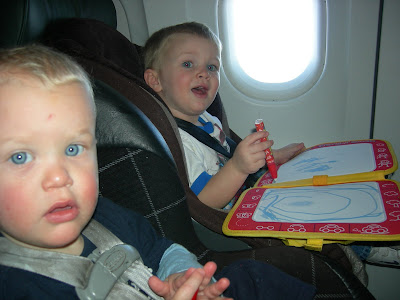 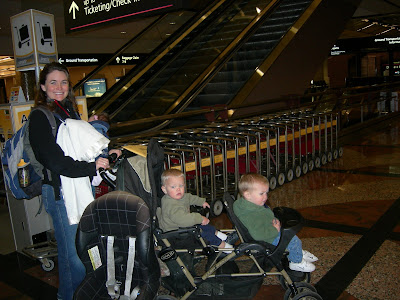 Airplane adventure part 2 - Getting our boarding passes, through security, and onto the plane was much less eventful this time around, although they would not let my mom onto the plane this time to hold the boys while I got the car seats in. That was a little hairy. I was a little frustrated because they let Ben, so I just assumed they would let my mom. They, seriously threw a big fit about us even asking. They called an airport man to help me. The boys actually liked him and let him take them without a fight (I think he was an angel unaware :) The flight was just 3 hours this time and both boys did GREAT! No meltdowns or anything. We landed and they opened the doors. While the plane emptied, I gathered all our belongings and picked up all the animal crackers that the boys entertained themselves with during the flight. Ben pops onto the plane! I was soooo relieved to see him, but surprised too after the big fiasco about letting my mom onto the plane. He gets the boys and the stewardas asks "how did you get down here?!" After they ask him to leave the plane, they call a SECURITY BREECH!! The entire line of passengers is stopped from exiting the plane and we just have to sit there and wait. Finally, 2 security guys come down and question Ben as to why he was on the plane. So silly!! I guess I can understand why, but they let him on before... so he just assumed and was trying to help me in my hour of need!! Well, now I'm sure Ben is on their data base and we will probably be under surveillance by the FBI or something!! Hee-Hee!! Well, a very eventful trip, but WELL worth it. The kids and I enjoyed our time at grandma and grandpa's house, but I won't say we'll be doing it again any time real soon.

The daddy and the mommy 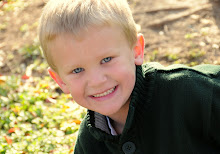 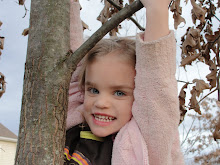 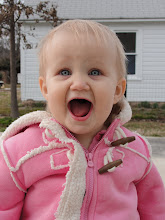 Fun on the Side